(Lund, SE) The world’s largest biobank was launched at Lund University in Sweden. Banking will include stem cells from both healthy and effective individuals for further research, treatment and eventual prevention of diseases.

(Rochester, MN) Scientists and clinicians from the Mayo Clinic used stem cells to help a paralyzed man walk again,  as explained by a man with a message and deep personal interest in curing paralysis. 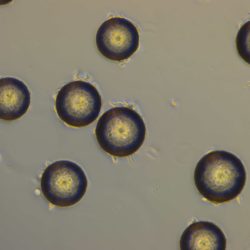 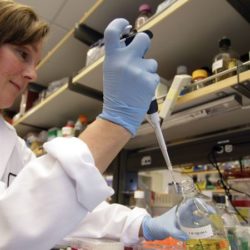 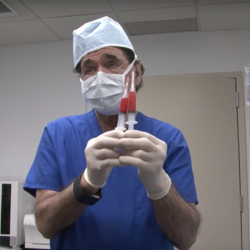 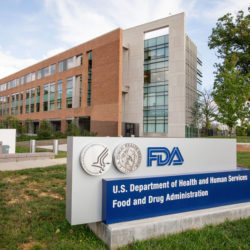 (Silver Spring, MD) The FDA released a second guidance document which details a range of medical devices that may be used in conjunction with regenerative medicine advanced therapies (RMAT). 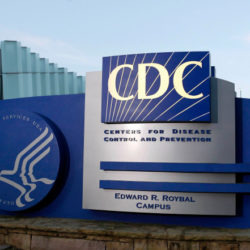 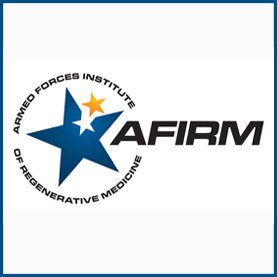 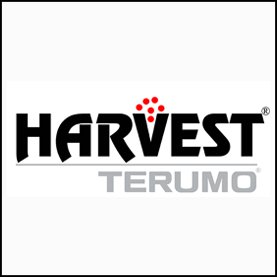 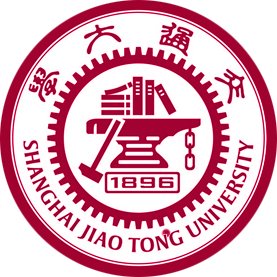 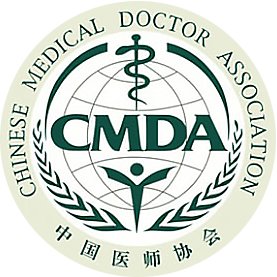