Retinopathy of prematurity or Terry syndrome, previously known as retrolental fibroplasia, is a disease of the eye affecting prematurely-born babies generally having received intensive neonatal care, in which oxygen therapy is often used and advantageous. It is thought to be caused by disorganized growth of retinal blood vessels which may result in scarring and retinal detachment. ROP can be mild and may resolve spontaneously, but it may lead to blindness in serious cases. As such, all preterm babies are at risk for ROP, and very low birth weight is an additional risk factor. 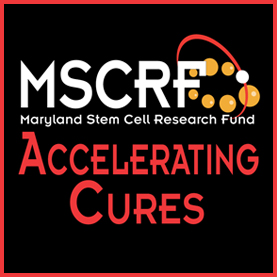 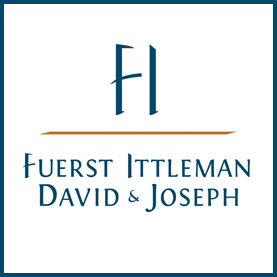 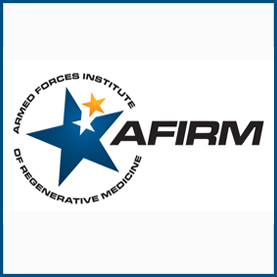 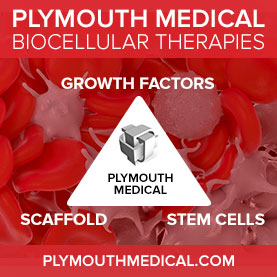 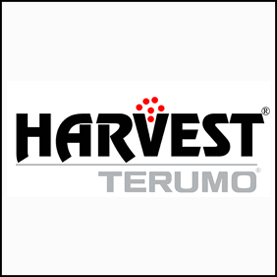 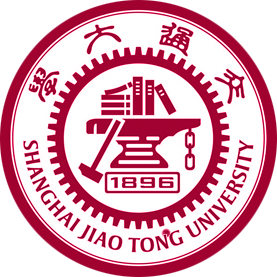 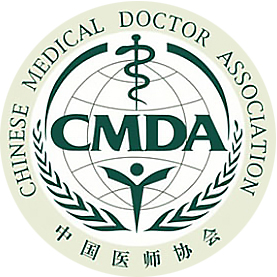